The rebuilding turbo-rails tutorial is out!
View new course →

Learn to create Rails engines by rebuilding the turbo-rails gem

Do you want to become a better Ruby on Rails developer? Do you wish you could read the source code of a gem instead of relying on documentation? Or maybe you want to start contributing to open-source? Then this new course is for you!
View the course → 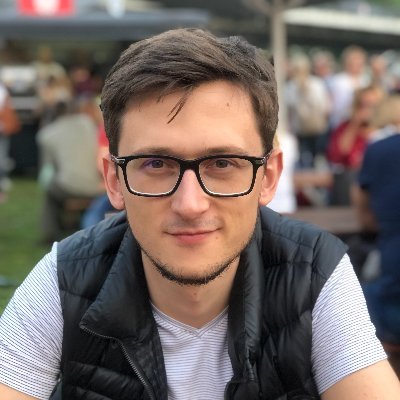 Both Hotrails and Rebuilding Turbo Rails tutorials by @alexandre_ruban are absolute gems for learning Hotwire from the high-level concepts to the internals. Strong recommendations! 💎

Rebuilding turbo rails gem by @alexandre_ruban 🔥🔥 everyone should buy it! I'm loving it. 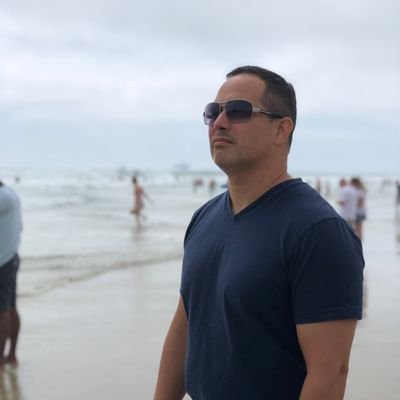 Just finished The rebuilding turbo-rails tutorial by @alexandre_ruban. Found here https://hotrails.podia.com it was a great course and learned a bunch.

Leveling up as a Ruby on Rails developer is hard

According to DHH, the secret to becoming a better Ruby on Rails developer is simple; you need to read a lot of software.

But where should you start?

I remember when I first tried to read a gem. It was the Factory Bot gem, which was a bit less than 1_000 commits long at the time. I opened the code, and BOOM, I was completely lost. What file should I read first? Where does the program start, and where does it end? I didn't understand much.

I really wanted to level up my Ruby and Ruby on Rails skills, so I had the idea to rebuild the Factory Bot gem from the first commit. I learned two things by doing this exercise:

Let's do some pair-programming together

In this course, we will rebuild the turbo-rails gem step-by-step by pair-programming together.

By the end of the course, you will:

What does the course cover?

In this course, we will:

If you want to have a closer look at what we will build, you can have a look at the code we are going to write together in the Github repository of the course. You can also see the full list of chapters on the index page of the course.

Ready to level up your Ruby on Rails skills?

Are there any prerequisites for this course?

The only pre-requisite is that you have some knowledge of Turbo Rails which you can get by reading the Turbo Rails Tutorial for free on this website!

Are you qualified to teach that course?

Even though I am not a big contributor, I have contributed a few times to turbo-rails. I also contributed to other engines in Ruby on Rails, such as ActiveRecord, ActionMailer, or ActionText.

Can I get my money back if I don't like the course?

I'd rather have no customers at all than unhappy customers! If you don't like the course or if it's not what you expected, I will provide a full refund within the first 14 days from purchase.